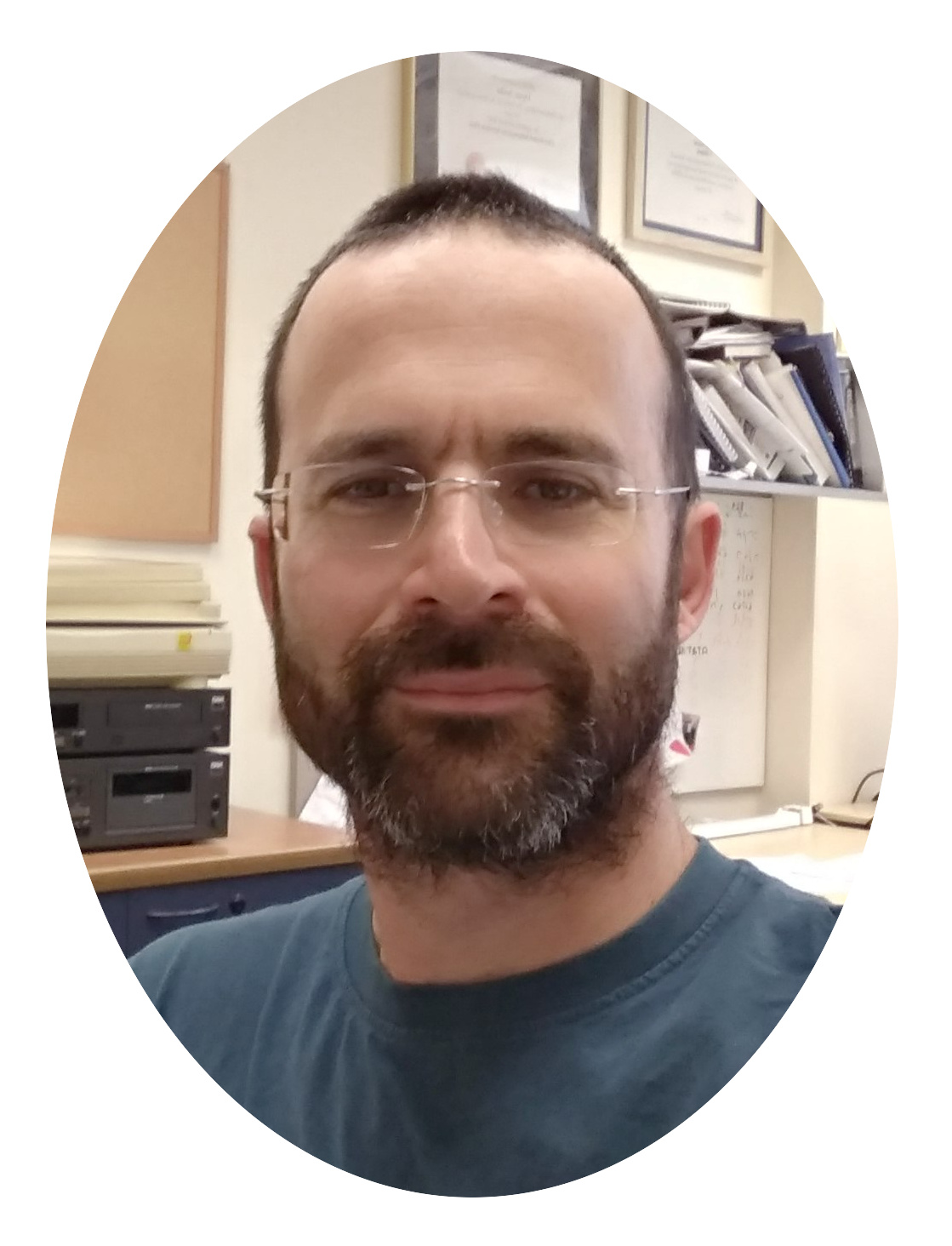 During my Ph.D. I participated in the Association for Unmanned Vehicle Systems International Student Unmanned Aerial Systems Competition (AUVSI SUAS Competition) in the years 2015 and 2016. I led a team of very talented undergraduate students from the Electrical Engineering (EE) faculty. Together we developed the payload of an unmanned drone (the drone itself was built in the Aerospace Engineering (AE) faculty). The task of the EE team was to develop, build and demonstrate an optical payload capable of capturing and transmitting high definition images from the drone to the ground, a ground-based system that enables manual scanning of the captured images for targets and automatic target detection algorithm.

Below is the Proof of Flight clip produced by the 2016 Technion team, demonstrating the capabilites of our drone. The ground based payload control system is shown starting at time 1:14:

The EE team was the first to apply the automatic detection onboard the drone using deeplearning. We later published this work in the NVIDIA Developers blog.

The payload software was released on github.